Election 2016: Questions for the Candidates 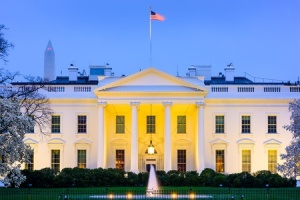 Like many Americans, I am bewildered by the 2016 edition of the Presidential bake-off. So confused that last Tuesday as my fellow Illinoisans went to the polls I, for the first time I can recall, missed an election. I mean any election, as in local, primary, mayoral; I vote them all.

I know this because my reward for such diligence (along with a few minuscule contributions over the years) is the ritual avalanche of pre-recorded calls, polls, and campaign spam I am blessed with in the run-up to each new contest.

It’s not that I didn’t plan on voting, and in my defense, my truancy was aided by a late and long evening in the ER the previous night. But upon returning home at 4 am, I decided that my only objectives for the day were making sure the kids got to school, and that I made it out to vote.

The kids made it to school.

I guess I couldn’t make up my mind on who to vote for.

Though I didn’t make it to the polls for the primary day, as human nature dictates, I would still like to pick a horse. As such, I have some questions for the remaining candidates.

Are you crazy like a fox, or crazy as in the bat shit variety? 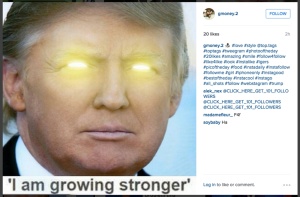 Or am I the crazy one? Perhaps just a touch manic. One day I am watching you with a sense of

Charlie Sheen “Tiger Blood” Dejavue and the next, I am measuring my hat size so I can give the next Bernie supporter I see a “Make America Great Again” wink and smile. And to paraphrase George Carlin, I can spot Bernie voters just by looking at them.

I am actually of the opinion that a Trump Presidency would not be as scary and chaotic as the public seems to think. The keyword here is opinion, and if I am wrong, I am really wrong. In finance/investment terms, we call this a high-volatility play.

I really don’t want to be wrong on this one.

Why didn’t I go out and vote for you?

On paper, you are my closest match. I know you said yourself you are probably not the candidate one would like to have a beer with. But the thing is I don’t want to have a beer with you. I would simply like myself to want to vote for you.

Perhaps it is because I know that while the “well pressed ,dry cleaned shift managing elite”  (you will have to make it to about the 2:15 mark to get the reference) might broker a convention win for you, that very same elite would tear you to shreds in the general election. To the point that Michael Dukakis will seem masculine in comparison.

Have you already cut a deal with Donald Trump? Despite your pleas to the contrary, it is the only explanation for you remaining in the race now that the shift managing elite no longer have a use for you.

Sorry, Bernie, I don’t want to have a beer with you either.

If you do not win the Presidency, will you spend your retired life trading commodities futures? 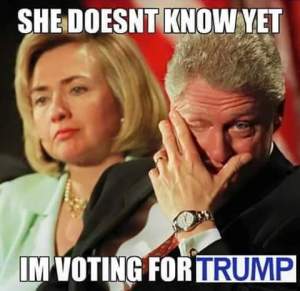 If so, can I open up an account with you?

You didn’t even make it to Illinois so you shouldn’t be included, but seeing as how you were the guy I was most likely to vote for I do have one question:

What the hell happened?